The Stitch: Winner of the 2022 Redevelopment Project of the Year Award 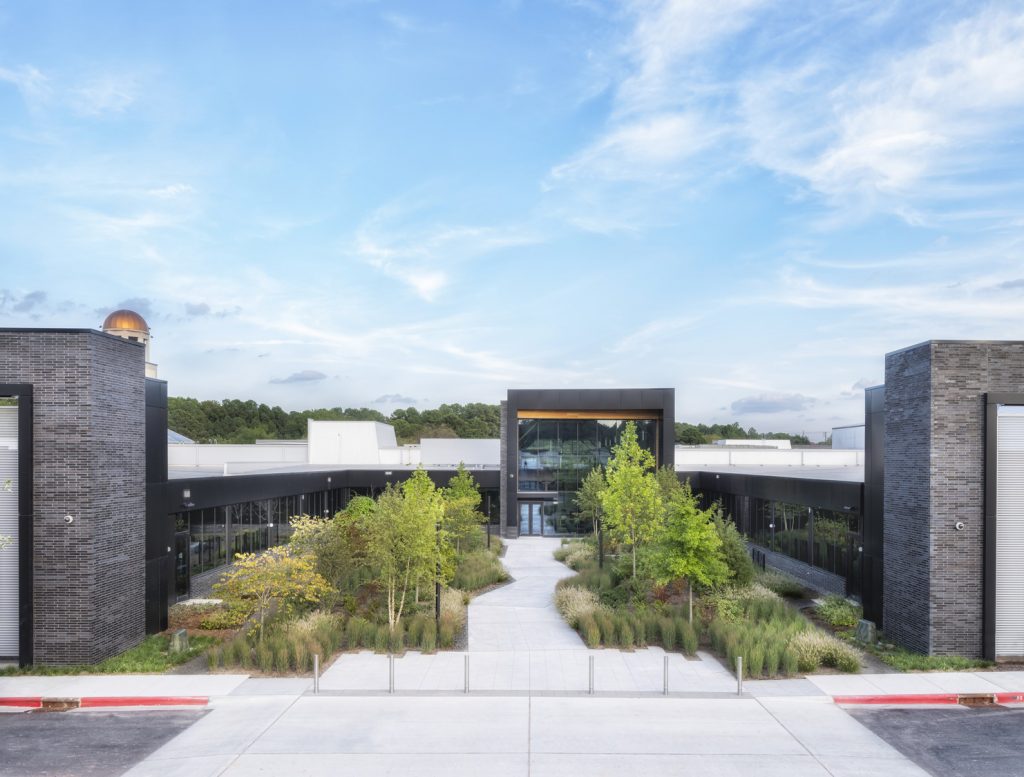 From a local retail landmark to a socially regenerative space, The Stitch has been named an NAIOP NC 2022 Redevelopment Project of the Year Award winner! Formerly the Morrisville Outlet Mall, The Stitch was resurrected from the bones of the fallow mall. The intent of the site design was to renew and restore the already […] 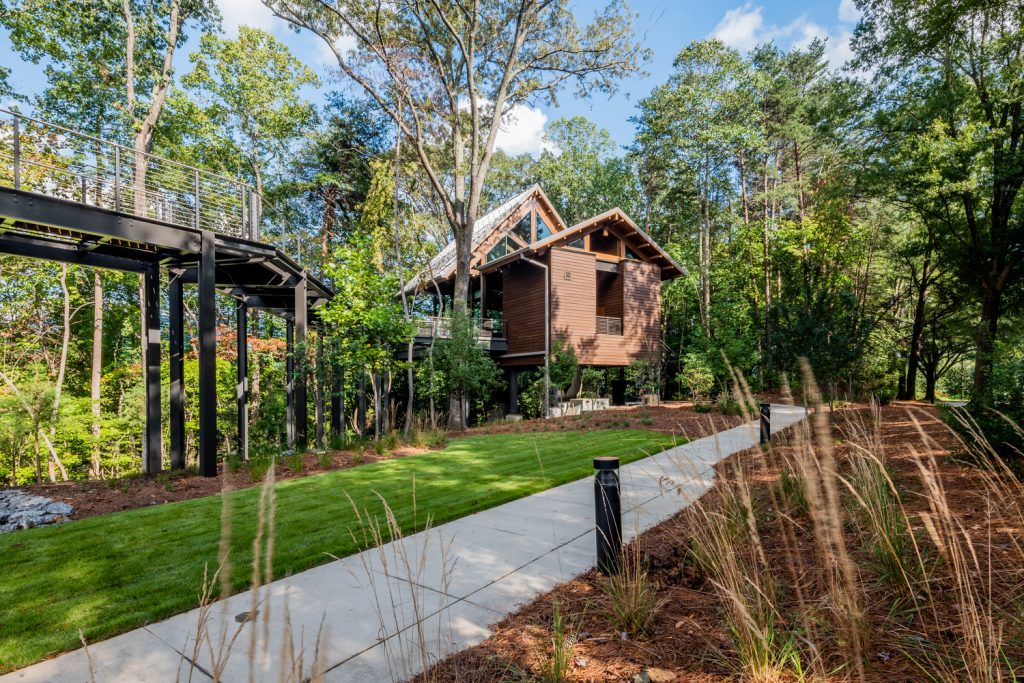 The North Carolina Chapter of the American Society of Landscape Architects (NC ASLA) recognized three Surface 678 projects with one honor and two merit awards for 2020. NCASLA Awards Chair Auggie Wong announced: “We are proud of award-winning projects, which speak to ecological resiliency, cultural celebration, and equity in our communities.” Surface 678’s recognized projects are […] 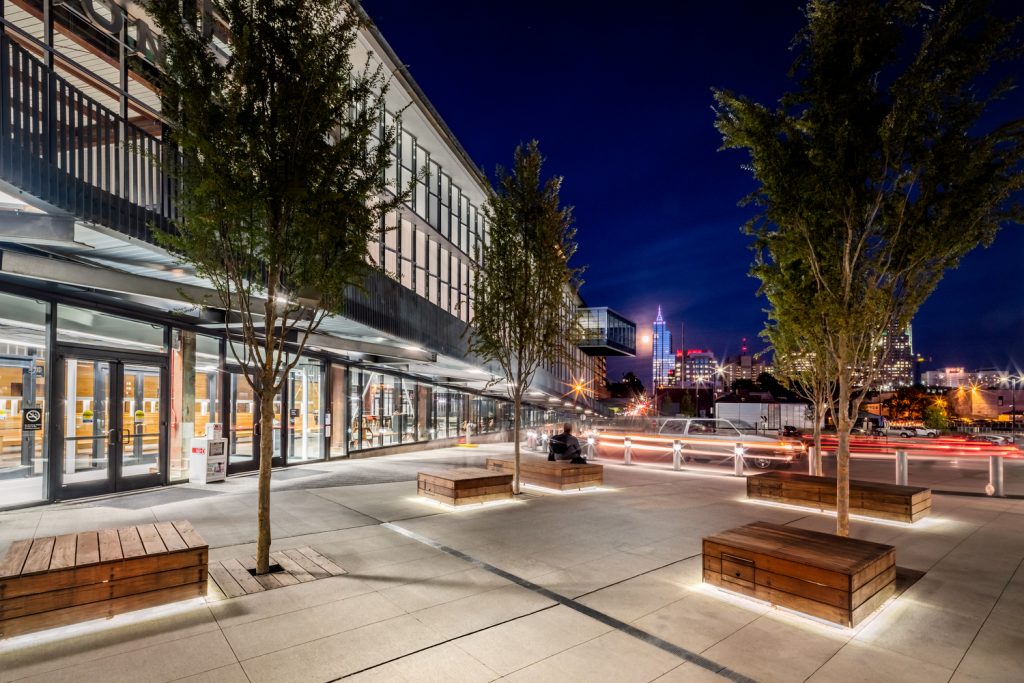 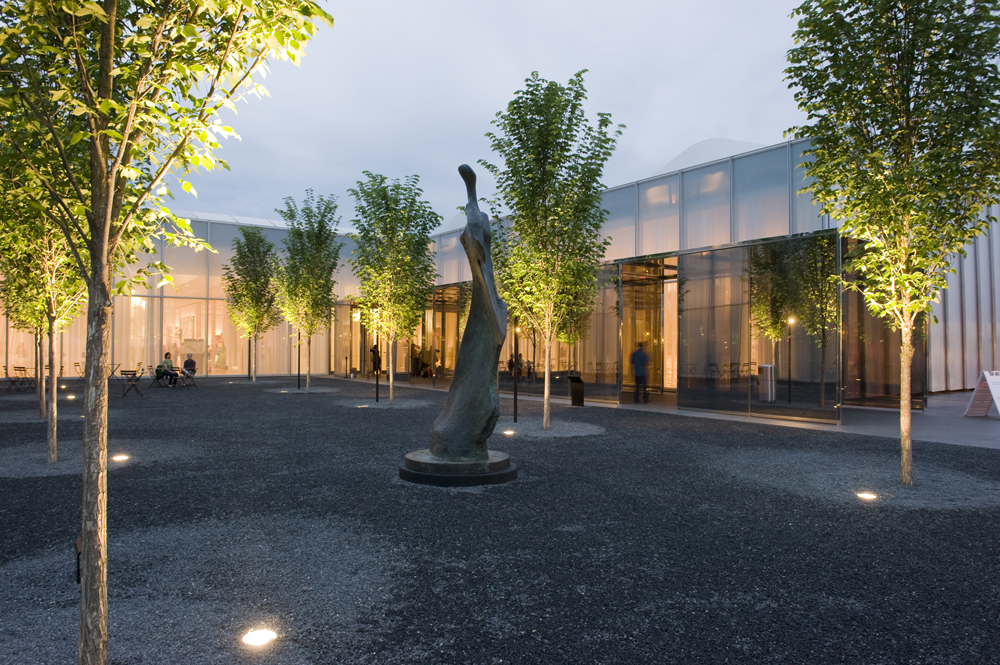 We are pleased to announce that the North Carolina Museum of Art West Building Landscape has been selected as a 2017 ASLA Professional Honor Award recipient. Selected from 465 submissions, the awards honor top projects in the US and around the world.  The compelling landscape draws visitors from the galleries to the outdoors, connecting art […] 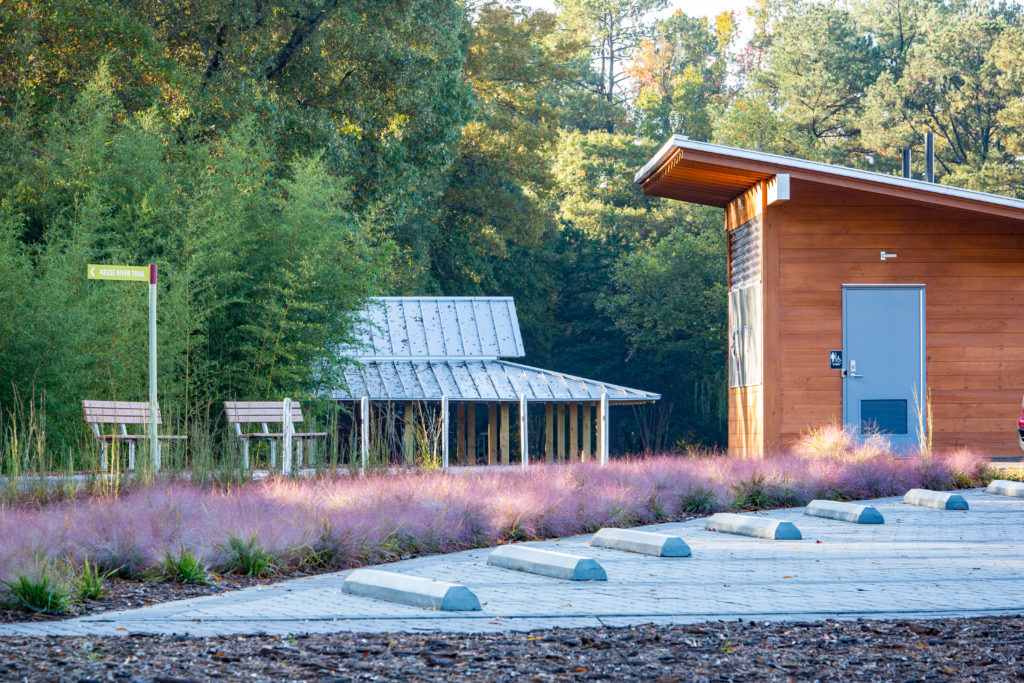 SURFACE 678  and The City of Raleigh are pleased to announce that its completed Horseshoe Farm Nature Preserve project is one of twelve developments across the U.S. to achieve certification in 2015 from the SITES rating program for sustainable, high-performance landscapes. Launched in 2009, the Sustainable Sites Initiative (SITES) aims to transform how land is developed […]