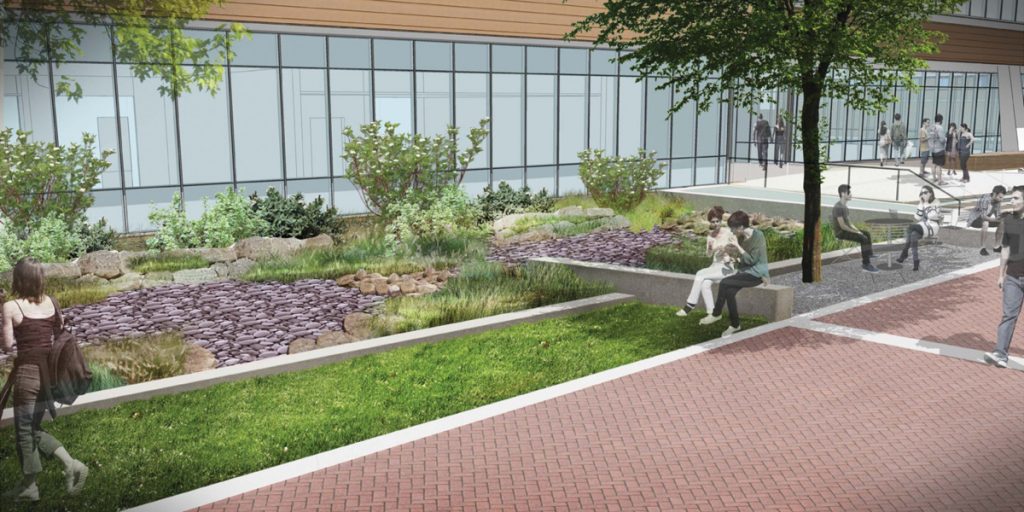 The NC State University Engineering Building Oval is the fourth in a series of engineering buildings on the Centennial Campus precinct, supporting broad initiatives in the areas of advanced materials and manufacturing, robotics and sensor technology; service sector engineering; critical infrastructure and security; transportation and logistics; and energy and environmental systems. The 227,000 GSF, four […]

The project includes various levels of renovation to the quads of the southern portion of historic Duke University Campus. The designs include Crowell Courtyard, Clocktower Courtyard, Wannamaker Lane, Craven Courtyard and Few South. Surface 678 is also providing CA services for the Residence Quad. 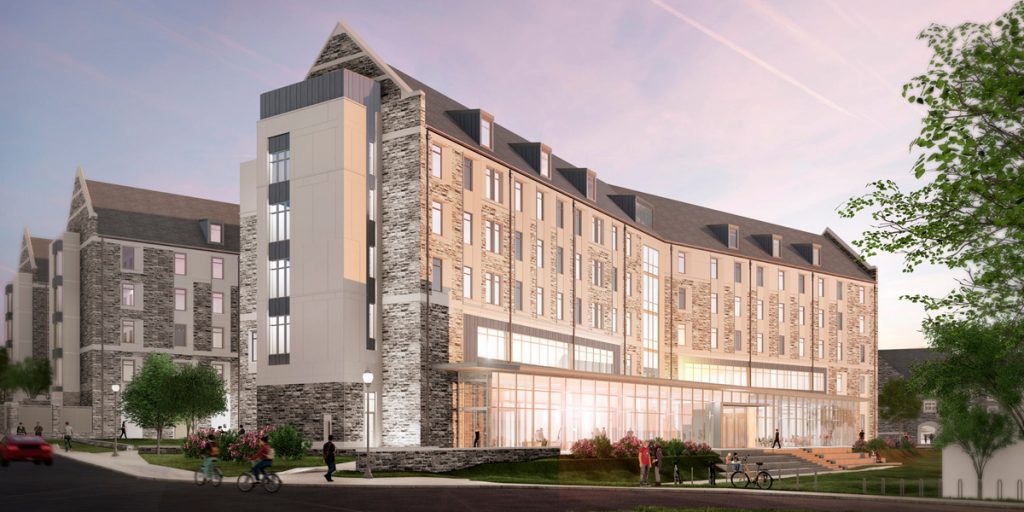 Virginia Tech’s Creativity & Innovation District Living Learning Community runs along the eastern edge of campus where it intersects with downtown Blacksburg to fully support the complexities of innovation—from idea creation to commercialization, providing landscape architectural design services to meet the university’s goals of LEED Silver® designation, interaction among residents and the wider community, and […] 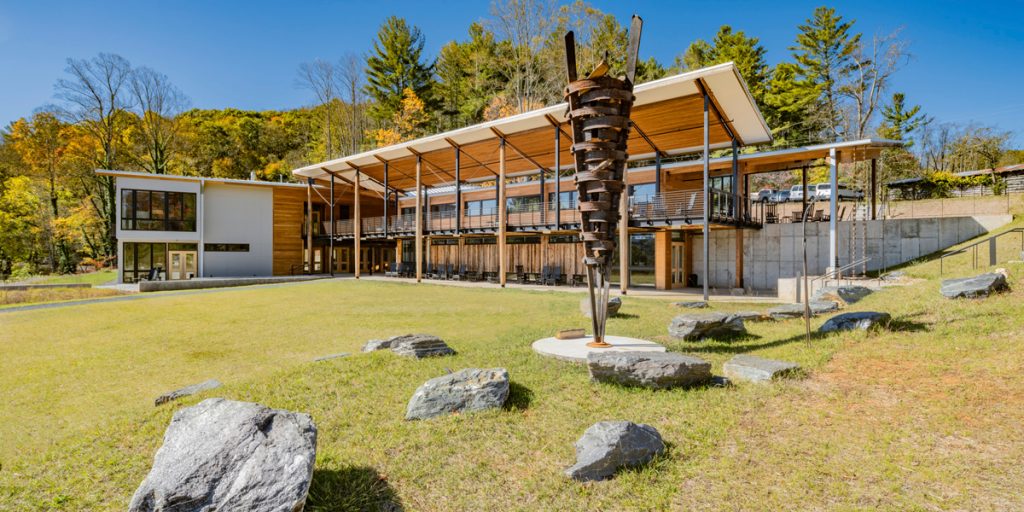 Surface 678 worked with the Penland School of Craft to replace their former Northlight building with a new complex that is roughly 15,000 to 20,000 square feet on a two-acre site. The new building and site area feature a new photography studio, papermaking studio, flexible classroom space, and social hall functions, along with outdoor studio […] 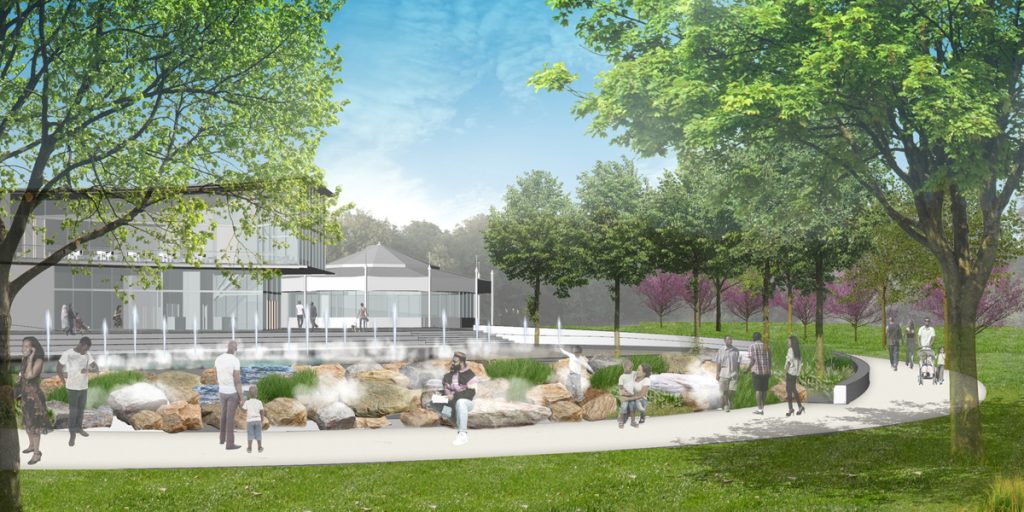 The 30-acre John Chavis Memorial Park first opened in 1937. After years of the park being passed over for funding, the surrounding community participated in a master planning process that received a unanimous positive vote by Raleigh City Council in May of 2014. Surface 678 is working with Clearscapes to implement the first phase of […] 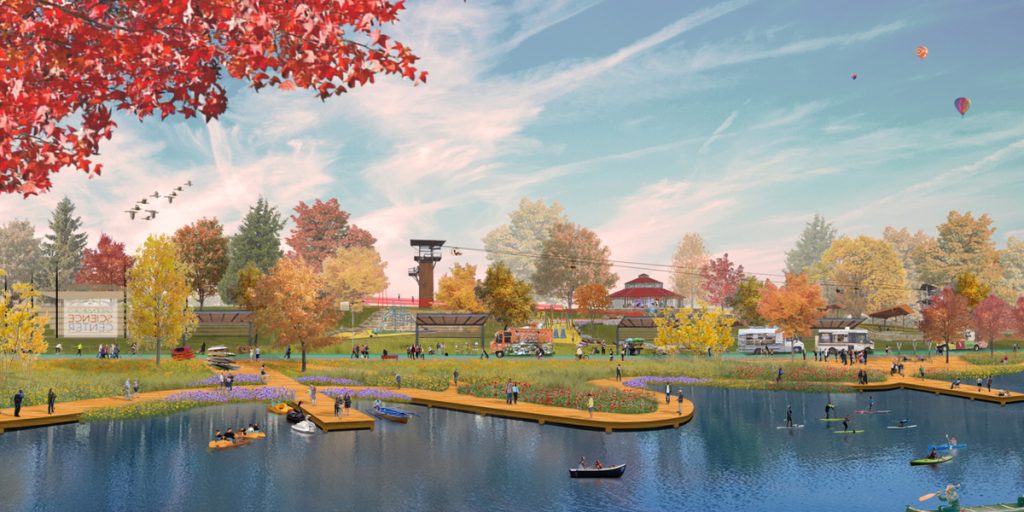 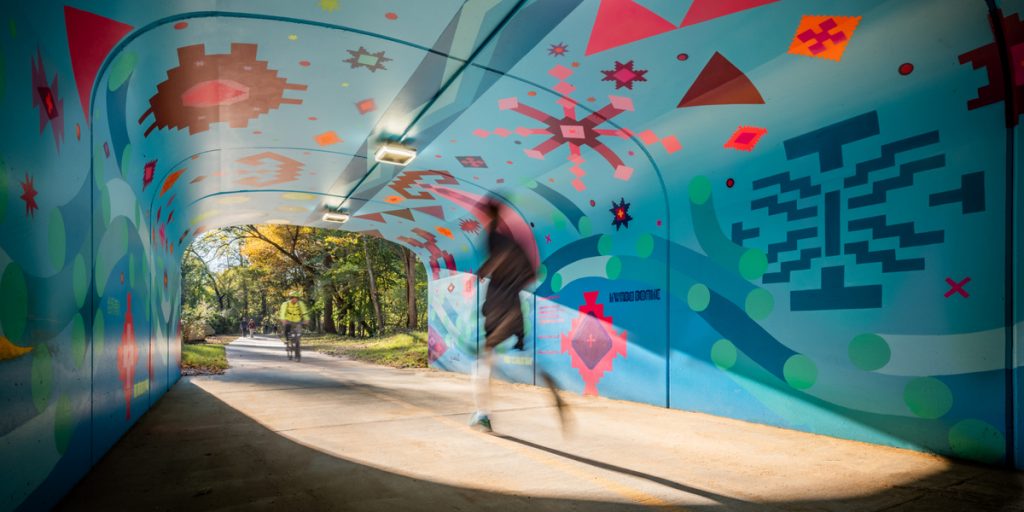 The Feasibility Study for Phase III of Bolin Creek Greenway was designed to determine the best available route for the planned extension of the existing greenway, including spur connections to existing public facilities in dense urban areas of Chapel Hill and the adjacent Town of Carrboro. The feasibility study will provide the Town of Chapel […] 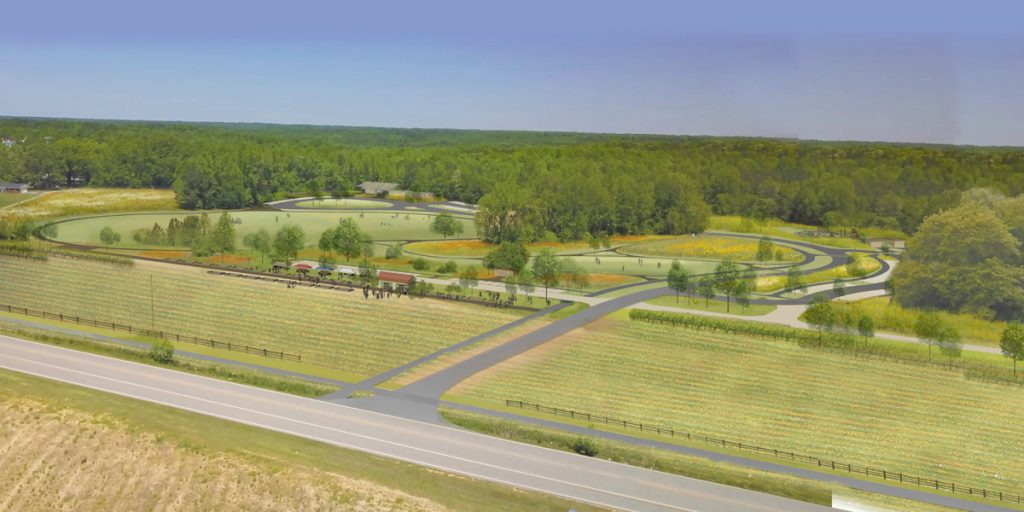 The layout of the design centers around the location of the park center along the tree line, acting as a threshold between open space and forest. The areas of high activity have been located in the existing fields in front of the park center to minimize noise spillover into the forests. Similarly, the playground which […]